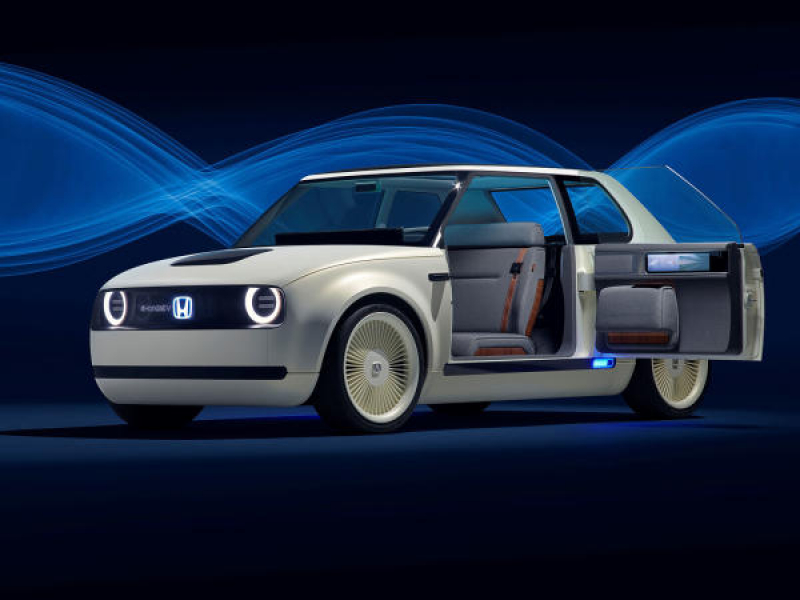 Honda is addressing one of the biggest annoyances, which is the recharging times of electric vehicles.

There are a number of charging "breakthroughs" under development in the world of electric cars. Some seem more realistic than others, especially when you factor in costs, but they depend on a number of factors. Battery density, materials, charging output and onboard charging capability are all variables at play, and automakers, tech companies and universities are among the entities racing to advance EV energy technology past the fabled "tipping point" when they offer more advantages than internal combustion cars across the board. Honda has its own leap forward in charging on the horizon, saying it'll whittle charging time down to 15 minutes by 2022. 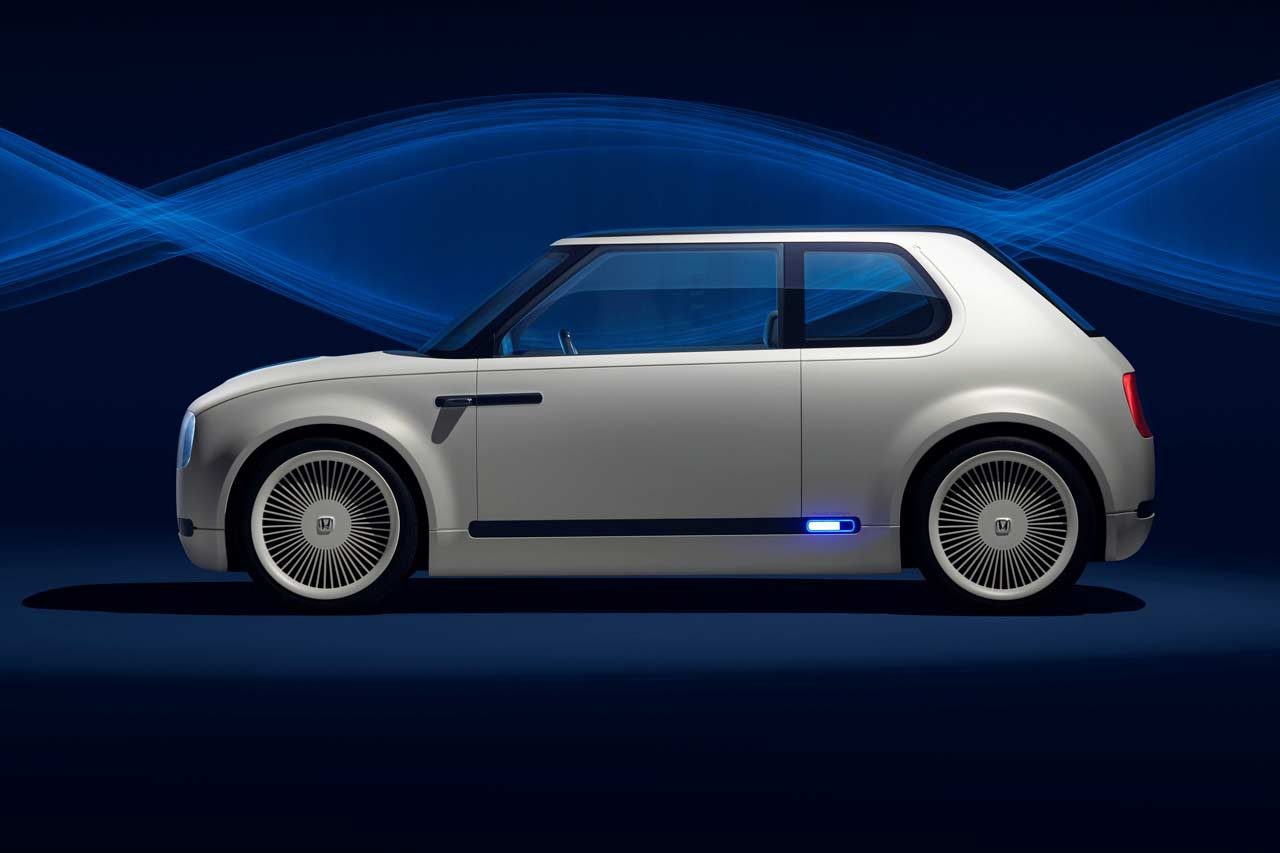 Honda claims it will launch a number of electric vehicles that year capable of adding about 150 miles of range in 15 minutes. To do this, the automaker will offer new batteries capable of taking advantage of ultra-fast chargers that we'll begin to see open up between now and when these new cars become available. Japan expects 350-kW chargers to launch in 2020, up from the 150 kW that Japan's fastest chargers currently offer. Honda will partner with another company to produce the new batteries, but it has not yet chosen that collaborator. Prior to launching the new faster-charging cars, Honda will launch mass-market electric cars in Europe and Japan in 2019 and 2020, respectively. In Europe, automakers are already partnering to install 350-kW charging stations along major highways. 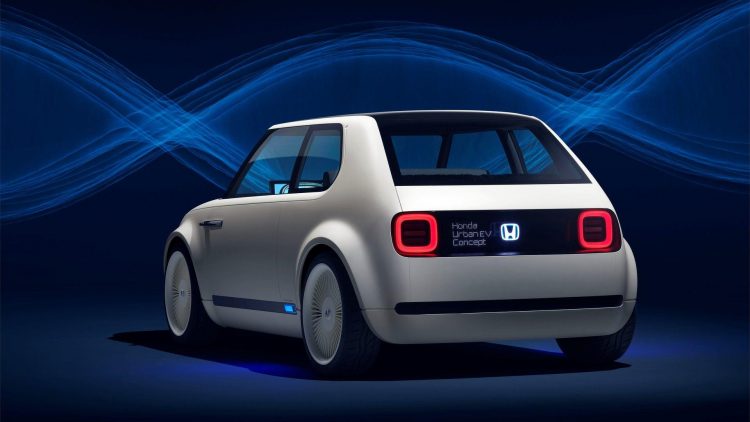 Among other companies claiming breakthroughs in charging is Fisker, which says its EMotion EV will be able to add 125 miles of range in just 9 minutes of charging. Daimler recently invested in StoreDot, which claims it can provide a full charge, worth 300 miles of range, in just five minutes. Tesla is planning "Megachargers" for its electric Semi, which it says will provide 400 miles of range in 30 minutes.

Ssangyong works on a plug-in version of its Korando